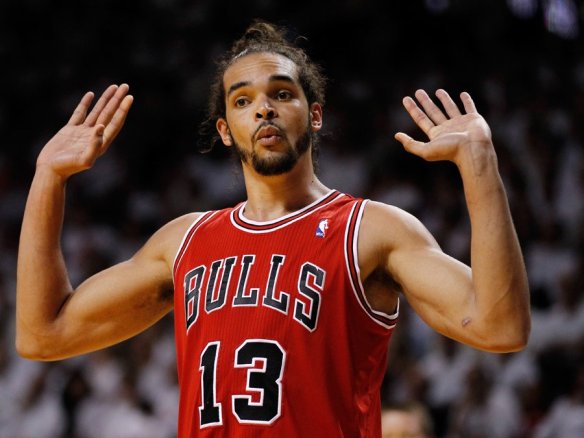 Ever since the Bulls traded Luol Deng to Cleveland, Joakim Noah has taken on a vow of silence. Sort of. He’s still talking to people, and he’s occasionally tweeting about how much he misses Luol, but he hasn’t been talking to the media.

Noah broke that silence on Saturday by releasing a statement. Here is that statement.