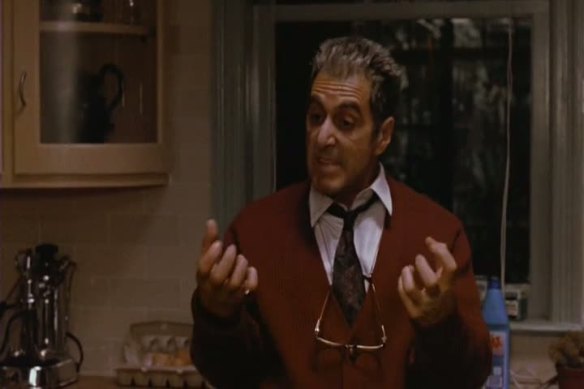 The tank is back on!

The Bulls are reuniting with Luol Deng in Cleveland on Wednesday night, and they’ll be doing so without Kirk Hinrich. He won’t be making the trip with the team, and the Bulls are so concerned that he’s going to miss enough time that they felt the need to bring Mike James back on a 10-day contract.

All of which leaves me a bit torn.

I had hoped that once the Bulls traded Deng to Cleveland that the tanking effort would officially begin, but that’s clearly not going to happen. This team cares too much, and the Eastern Conference is just too terrible. So I’ve begun watching the Bulls and just trying to enjoy them for what they are.

A good team that isn’t anywhere good enough, but at least they don’t know it.

And damn it, I’ve actually started to enjoy this team. I don’t know if it’s Stockholm Syndrome, or if I’m just enjoying the Bulls the way I enjoy watching a bad movie from time to time, but it’s happening. Now Hinrich gets hurt and the Tanking Devil has popped up on my left shoulder.

“What if Hinrich is out for an extended period of time,” it asks. “The only point guards on the roster will be Augustin and James. Can a team actually reach the playoffs with those two running the show on offense? Even in the East?”

I don’t want to listen to it. I want to just accept this Bulls team for the flawed vessel that it is, but, seriously, DJ Augustin and Mike James are the only point guards on the roster right now! It’s entirely possible that this hamstring injury could keep Hinrich out for a while, it’s not like injuries are anything new for him. He’s missed 45 games in the last three seasons.

And if Hinrich is out a while, I know DJ Augustin has been great, and he’s just further proof that Tom Thibodeau is some kind of backup point guard whisperer, but will Augustin play as well when he’s taking on a larger role? This is a guy that was terrible in Indiana last season, and was just let go by Toronto earlier this season.

If he does I’m not sure all the garbagemen in the world will be enough inspiration for Joakim Noah to keep this team afloat.

Just when I thought I was out, The Tank pulls me back in.