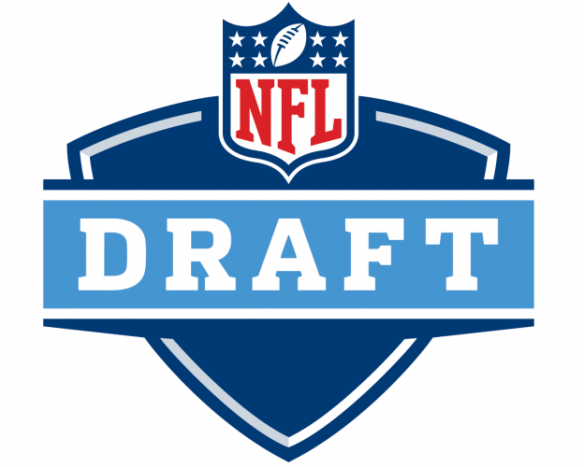 When the city of Chicago wanted the Olympics, I didn’t agree with it, but I understood it. It was a way to make Chicago the center of the world for a few weeks and show off the city.

When Chicago mentions that it wants the Super Bowl, I don’t think it should host it, nor do I think it has a snowball’s chance in hell of getting it, but I understand it.

When Rahm Emanuel mentions that he wants the NFL Draft in Chicago, I don’t get it.

David Haugh did an interview with Emanuel for the Tribune, and in that interview Rahm answers a question about a Super Bowl in Chicago by saying the game is one of only two events he wants in the city.

“I would say that there are two things in pro football I would love to see in Chicago, either one of them or both: the NFL draft and the Super Bowl,” said Emanuel. “They have different advantages for the city given that we have neither one, both would be great attractions for the city to bring national attention. We’ll work on both. There’s something to the draft and there’s something to the Super Bowl. I compliment the NFL for deciding to change to cold-weather cities.”

First of all, everyone in Chicago that wants a Super Bowl needs to give up on the idea. Having a game in New York doesn’t make Chicago eligible. New York isn’t some kind of Rosa Parks for cold weather cities everywhere. The NFL requires that any stadium hosting a Super Bowl has a minimum capacity of 70,000 seats.

Soldier Field has a capacity of 61,500, so until the stadium is expanded — and where would you expand it to? — to feature 8,500 new seats, it just isn’t happening.

As far as the NFL Draft goes, why? What benefit does having the NFL Draft in Chicago actually bring to the city? Yes, fans show up for it, but it’s not like thousands of people converge on New York for the draft every year, do they? These aren’t rhetorical questions, I honestly don’t know.

I figure that the majority of people who go to New York for the draft are media members, so I just don’t understand what the tangible benefits of having the draft in Chicago would be.

But Rahm wants it anyway, and he implies that he’s already begun talking to the NFL about the possibility. Of course, the way Roger Goodell works, the draft will probably be held in London before it makes its way to Chicago.