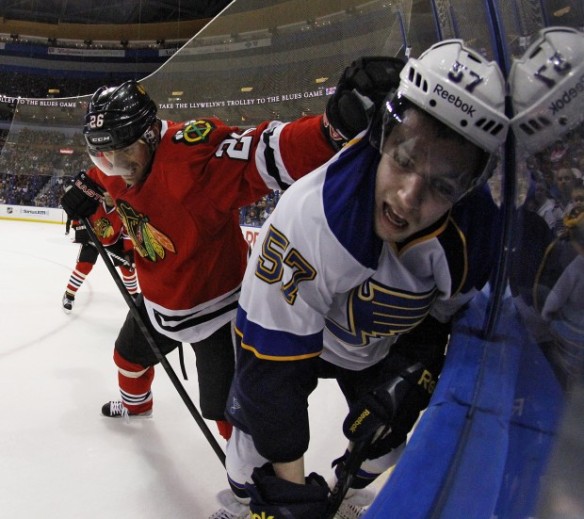 To think, just a few weeks ago I would have been terrified of the Blackhawks having to play St. Louis in the first round. Now I’m thrilled about it, as the Blues have limped to the finish line thanks to injuries, scoring only five goals in their last six games. All of which were losses.

All the games will be shown locally on Comcast Sportsnet.