The MLB Amateur Draft will begin on Thursday night, and since I pay little to no attention to high school and college baseball, I’m not going to bother trying to break down possible picks for either the Cubs or Sox. Instead I’ll look at history to give us an idea of the future. So, much like I did with the Bears a few weeks ago, I’m going to rank the first round draft picks of both our franchises over the last 20 years. You can read the White Sox rankings here, or you could just continue reading the list of Cubs picks.

END_OF_DOCUMENT_TOKEN_TO_BE_REPLACED 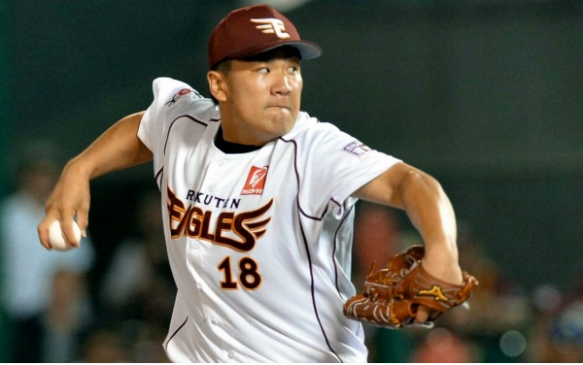 There is one premiere free agent left in baseball this winter, and the majority of baseball fans have never seen him pitch, though just as many want him on their teams.

While we know that Masahiro Tanaka will be in a Major League rotation next season, surprisingly it turns out that both Chicago teams are interested in his services. News of the Cubs being interested isn’t turning any heads, as its been speculated that they’d be a player for Tanaka since word first broke that he could be crossing the Pacific. The White Sox, on the other hand, had me doing a bit of a double-take.