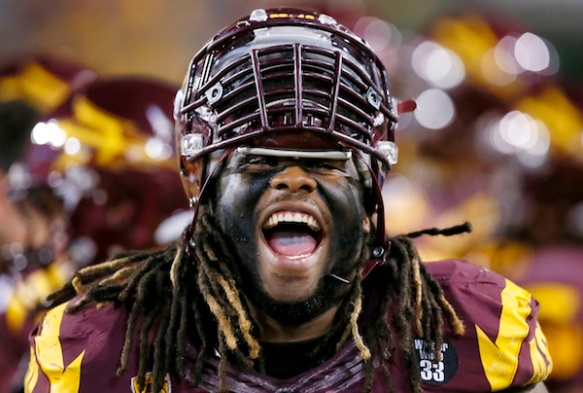 After three days the NFL Draft has finally concluded, and the Bears made eight picks. With them, the Bears hope to fill some obvious needs and ensure a team that finished 8-8 last season has enough talent to make a Super Bowl run.

That’s all well and good, but none of it matters nearly as much as ranking the Bears draft picks against one another. That’s right, the Bears Draft Pick Power Rankings you’ve been demanding are now officially here!

END_OF_DOCUMENT_TOKEN_TO_BE_REPLACED 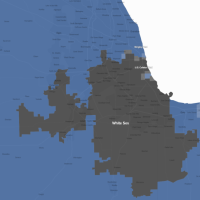